From January 2020, Toggle will be renamed to meWATCH, as announced by Mediacorp. so many downloader tools can't support download toggle video again, but lucky we found two method still work on. You can still be happy to download catch up tv, world cup (2014, 2018), and channel 8 and HBO TV shows on toggle.

From January 2020, Toggle will be renamed to meWATCH, as announced by Mediacorp. so many downloader tools can't support download toggle video again, but lucky we found two method still work on. 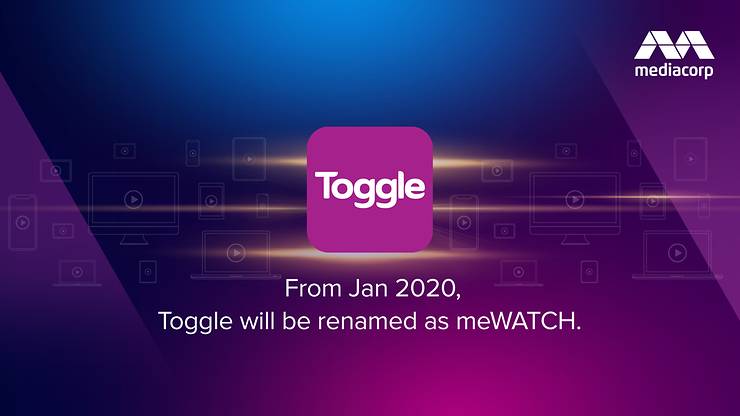 Step 1. If you do not have iVideoMate Video Downloader installed, you can download and install it from here. Once you’ve downloaded it, run the installer by double-clicking the downloaded file. It is compatible with Windows.

Step 3. Go to the meWatch video you want to download and get the link. Copy the link in the address bar.

Step 4. Go back to iVideoMate Video downloader and Click the "Paste URL" button .

Step 5. Then after wait the Analysis complete, you can find the videos all in meWatch on the "select download " listbox.

Step 7. After one task download finished. the task will disapper in list "Downloaded Page" and join in the downloaded meWatch group.

meWatch video recoder is the best program for recording video from video.toggle.sg.

Its easy to use iVideomate Media Recorder's Digital Video Recorder Capture Method to record from video.toggle.sg.

Here are the basic steps required to record video from video.toggle.sg

The iVideomate Media Recorder Digital Video Recorder (DVR) capture method is superb at capturing from premium sites such as video.toggle.sg where downloading is not allowed. Our proprietary DVR technology allows high quality recordings from video.toggle.sg to be made silently in the background, so you can can continue working on your computer.

Toggle is a Singaporean digital video on demand service brand owned by Mediacorp. It was launched in 2013 as an OTT service, and as an entertainment and lifestyle website. In 2019, Toggle began offering additional content from HBO Go. From January 2020, Toggle will be renamed to meWATCH, as announced by Mediacorp.